looking back on the crude oil market in September, the crude oil expectation has changed again. After the V-shaped decline rebound at the end of August, after the hurricane in the US Gulf in early September, it did not cause great damage to the refinery, but the recovery speed of offshore drilling platforms in the Gulf of Mexico was weak, and the decline in supply supported the operation of crude oil at a high level. After that, the State Reserve Bureau of China announced that it would release a number of crude oil reserves, which restrained the rise of crude oil to a certain extent. In the middle of the month, the world began to pay attention to the supply of oil and gas before winter. Due to the intensification of the shortage of natural gas supply, the low inventory and the instability of wind power generation, the European energy crisis continued to worsen, the relevant output and prices continued to reach an all-time high, and the market rekindled sentiment to stimulate the continuous rise of crude oil. In late September, the concerned Federal Reserve first indicated at the FOMC meeting in September that it would announce the reduction of QE at the next meeting in November, and said that the stimulus plan would be completely withdrawn around the middle of next year. In addition, more and more Fed officials expect the fed to raise interest rates next year. On the surface, it is partial to the eagle, but the relevant measures of taper have not been specifically announced. In the short term, it is still partial to the pigeon attitude to the market. The risk event is over. Therefore, the crude oil goes further. With the east wind of energy shortage, Brent crude oil breaks through $80 / barrel, and Shanghai crude oil also stands at 500 yuan / barrel, both reaching a new high in the year. 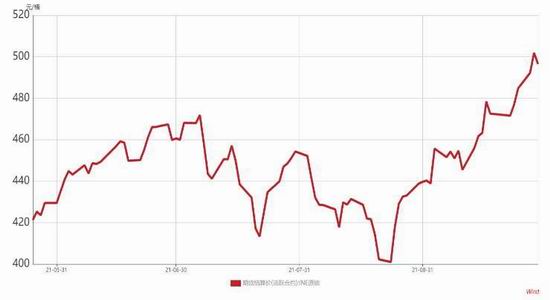 at the OPEC + meeting on Monday, October 4, under the background of the current tight global energy supply, which greatly boosted oil demand, the OPEC + oil producing countries alliance led by Saudi Arabia and Russia said that it would increase production by 400000 barrels per day per month as originally planned in November, that is, it would not increase production in excess to alleviate the supply shortage. Before the OPEC + heavy production decision-making meeting today, four OPEC + sources told Reuters that the alliance was considering increasing production in excess. One possible scenario is to increase production by 800000 barrels / day in November and suspend production in December. The formal resolution was much better than expected, so crude oil rose sharply, and Brent crude oil broke through $83 / barrel.

at present, OPEC + is still the leader in crude oil prices. Although the United States has been saying that it wants to reduce energy prices, there are still obstacles to American crude oil production. Although the output has basically recovered after the hurricane, the latest output is 11.3 million barrels / day. Baker Hughes has 428 drilling rigs as of October 1, and the overall production increase is still slow. Pioneer natural resources, the largest operator of shale gas fields in the United States, said that once abundant shale oil producers in the United States will continue to use their rapidly growing cash reserves to pay shareholders rather than fund new drilling. U.S. oil producers cannot increase supply to curb the surge in crude oil prices still under \ 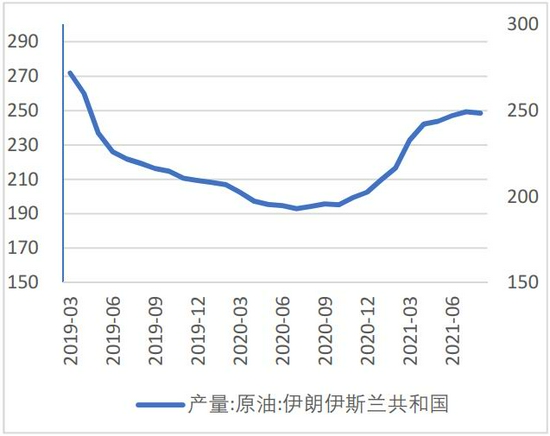 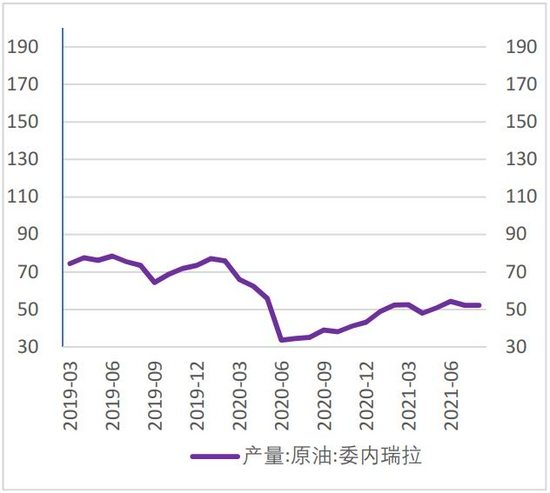 At the September meeting, the OPEC + Joint Technical Committee (JTC) revised the data and held that the OECD crude oil inventory will be lower than the average level of 2015-2019 before May 2022; OPEC expects the oil supply gap to drop from 1 million barrels / day in September 2021 to 400000 barrels / day by December this year. In July, OPEC expects the gap of 1.7 million barrels in the third quarter, and now it is expected to drop to 1 million barrels in September, which means a gap of 700000 barrels in one month; In addition, the OPEC + Joint Technical Committee (JTC) predicts that there will be a surplus of 2.5 million barrels / day in the oil market in 2022; Obviously, it is an irreversible trend for the supply-demand gap in the crude oil market to continue to shrink in the future, which also reduces the driving force of oil price rise.

In terms of Saudi Arabia's official price in October, it can also be seen that there is a certain decline in demand. Saudi Arabia will cut the price of oil to Asia next month by more than twice as much as expected, indicating that the world's largest crude oil exporter hopes to attract buyers to increase imports. Saudi Aramco said in a statement that it would reduce the price of its main variety of Arab light crude oil by US $1.30 per barrel. A survey of six Asian traders and refiners last week showed that they expected Saudi Aramco to cut prices by about 60 cents a barrel. The price of light crude oil sold to Asia in October was reduced by US $1.3/barrel, and the prices of medium crude oil and heavy crude oil were reduced by US $1 / barrel. 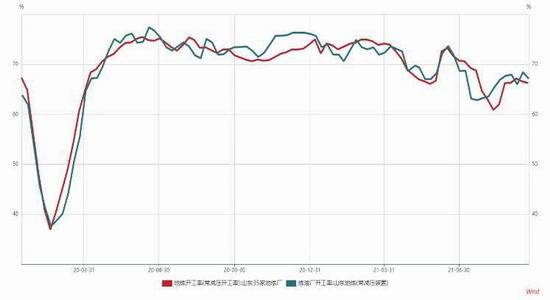 Figure 17: refinery operating rates in the United States and Europe 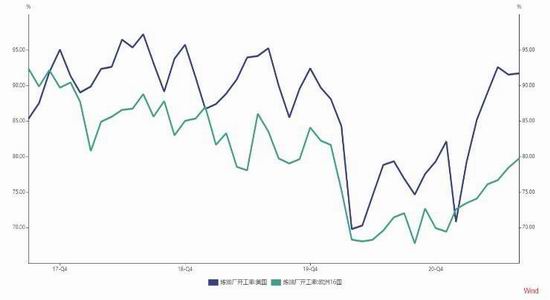 With the deepening of global energy tension, political factors also began to appear on the disk. The OPEC + meeting of Saudi Arabia, Russia and other joint production reduction agreement countries did not decide to increase oil supply and allowed international crude oil to continue to reach a new high under the global energy tension. The United States is dissatisfied with this. The statement of the U.S. energy secretary has increased the possibility of the U.S. government releasing strategic oil reserves, and it is necessary to release the crude oil reserves in the national strategic oil reserve (SPR) \

At the macro level, Powell said at the Federal Reserve meeting in September that the Federal Reserve had almost met the conditions for buying underweight bonds, and roughly gave taper's timetable. The market expected the Federal Reserve to start in November and end its bond purchase of US $120 billion in mid-2022. The market still understood this as positive. At present, inflation has not declined, and investors have been trading stagflation to a certain extent In addition, the expectation of raising interest rates is still a long way off. The recovery of the epidemic and the panic caused by the European energy crisis continue to support oil prices. Therefore, the crude oil probability remains high, and it is not ruled out that it will continue to break the previous high.

: wait for the opportunity to enter

position: less than 30% of total funds

of the total fund

1. European and American crude oil demand has been severely hit by the new crown variant virus

2. Iranian crude oil has completely lifted sanctions in the near future and flows into the international market on a large scale